Established in 2007 by Sifu Nathan Mitchell who has over 30 years Martial Arts experience.

Wing Chun is a Chinese martial arts system developed around 400 years ago. Developed as a martial art that does not rely on brute strength to overcome an opponent, instead using straight-line attacks, simultaneous attack and defence, and speed to overwhelm an opponent (overload their senses), using minimal amount of movement (no wasted motion), and efficient self defence tactics.

The Central Coast Wing Chun Academy is a mainland Chinese system of Wing Chun following the Leung Chun lineage, has a safe and friendly atmosphere, small to medium sized classes, and government accredited instructors who will teach you self defence and help you to improve your fitness. 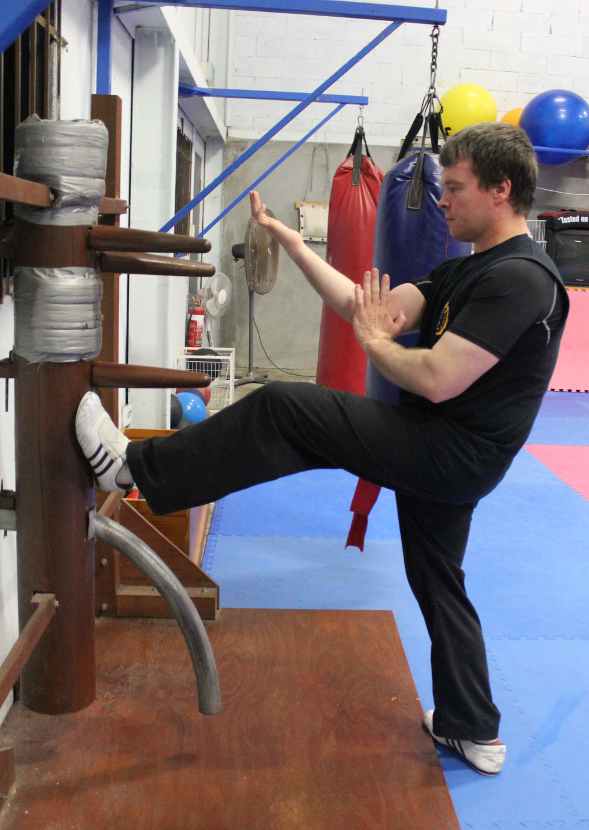